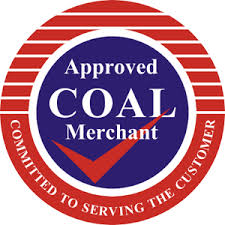 For a warm and safe home, sweeping your chimneys and flues, at least annually, is absolutely essential.

You can’t see it, you can’t taste it, you can’t smell it.  However every year in the UK scores of people fall seriously ill and even die because of carbon monoxide (CO) inhalation.

Carbon monoxide is produced when fuels such as gas, coal, wood and oil do not burn fully. A blocked chimney or flue can stop this gas from escaping, causing it to build up in the room and quickly reach dangerous levels.

The simple act of having your chimney swept once a year could save your life.
For extra security you could also consider fitting a CO2 alarm which will warn you if gas levels reach dangerous levels.

Many chimney fires are caused by a build of soot, ash and flammable tar – a build up which would have been removed if the chimney had been swept regularly.

Chimney fires can spread, putting the lives of you and your family at risk. In addition, your insurance company may refuse to pay out if you are unable to prove that you have had your chimney swept regularly by a professional chimney sweep.

Williamson Bros recommend you get your chimney swept